Skip to main content
A film production company dedicated to storytelling that brings hidden truths to light, uncovers injustice, and draws people toward the good and the beautiful. 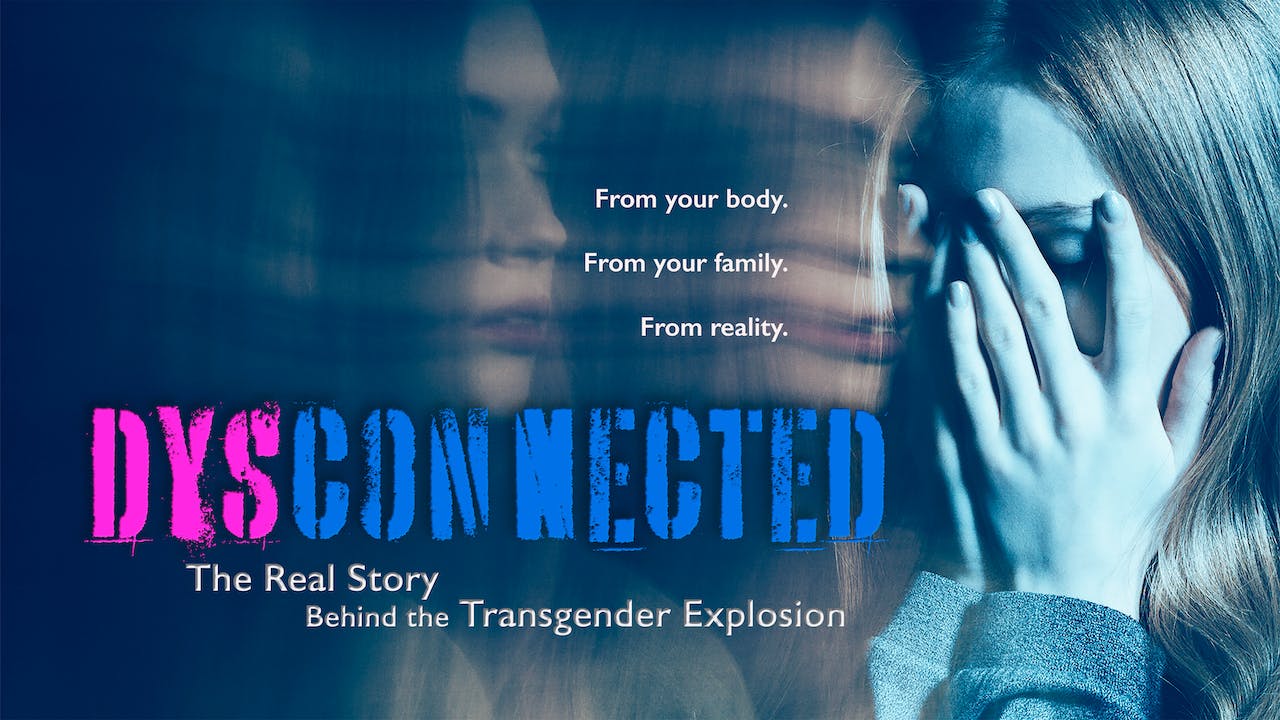 A transgender tsunami is sweeping the nation, especially among young girls.
What is going on? How did it come to this? Who is behind it?
Filmmaker and father Don Johnson traveled the country to find out.